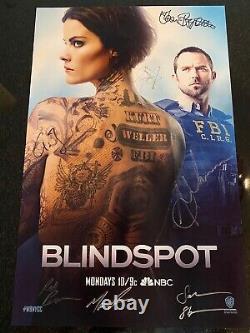 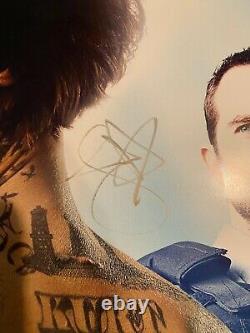 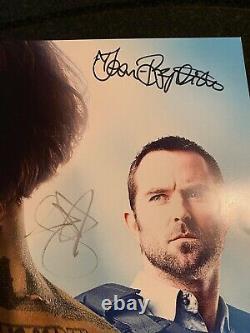 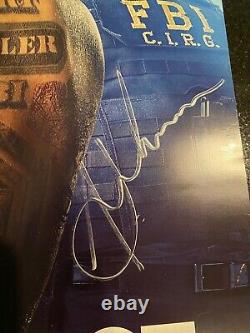 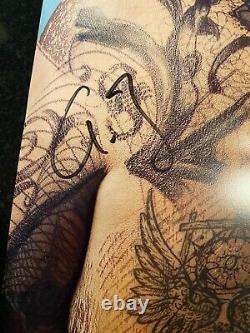 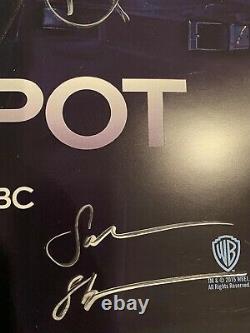 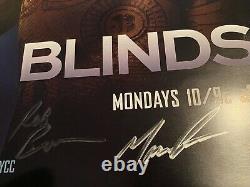 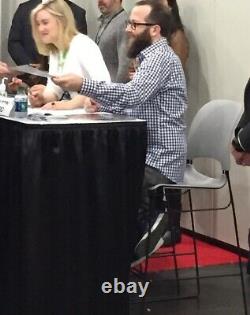 The item available for sale is a 11x17 cast signed poster of the NBC show, Blindspot. This was obtained at New York Comic Con and was limited to a small group of attendees. There are (7) signatures on the poster: Sullivan Stapleton, Audrey Esparza, Ashley Johnson, Rob Brown, Marianne Jean-Baptiste, Martin Gero (show creator) and Jaimie Alexander. Everybody but Jaimie signed it on October 11, 2015, during the NYCC signing. Jaimie was not in attendance at NYCC that year, but I was able to add her to the poster in 2017 when she did come. Jaimie signed at the center (next to her neck) in gold, Sullivan is lower right in silver. This is a rare item signed by all the main cast members of the show from season 1. Extra photo is one I took as I left the signing line. This item is in the category "Entertainment Memorabilia\Autographs-Original\Television".

The seller is "mlbmariner" and is located in this country: US. This item can be shipped to United States.